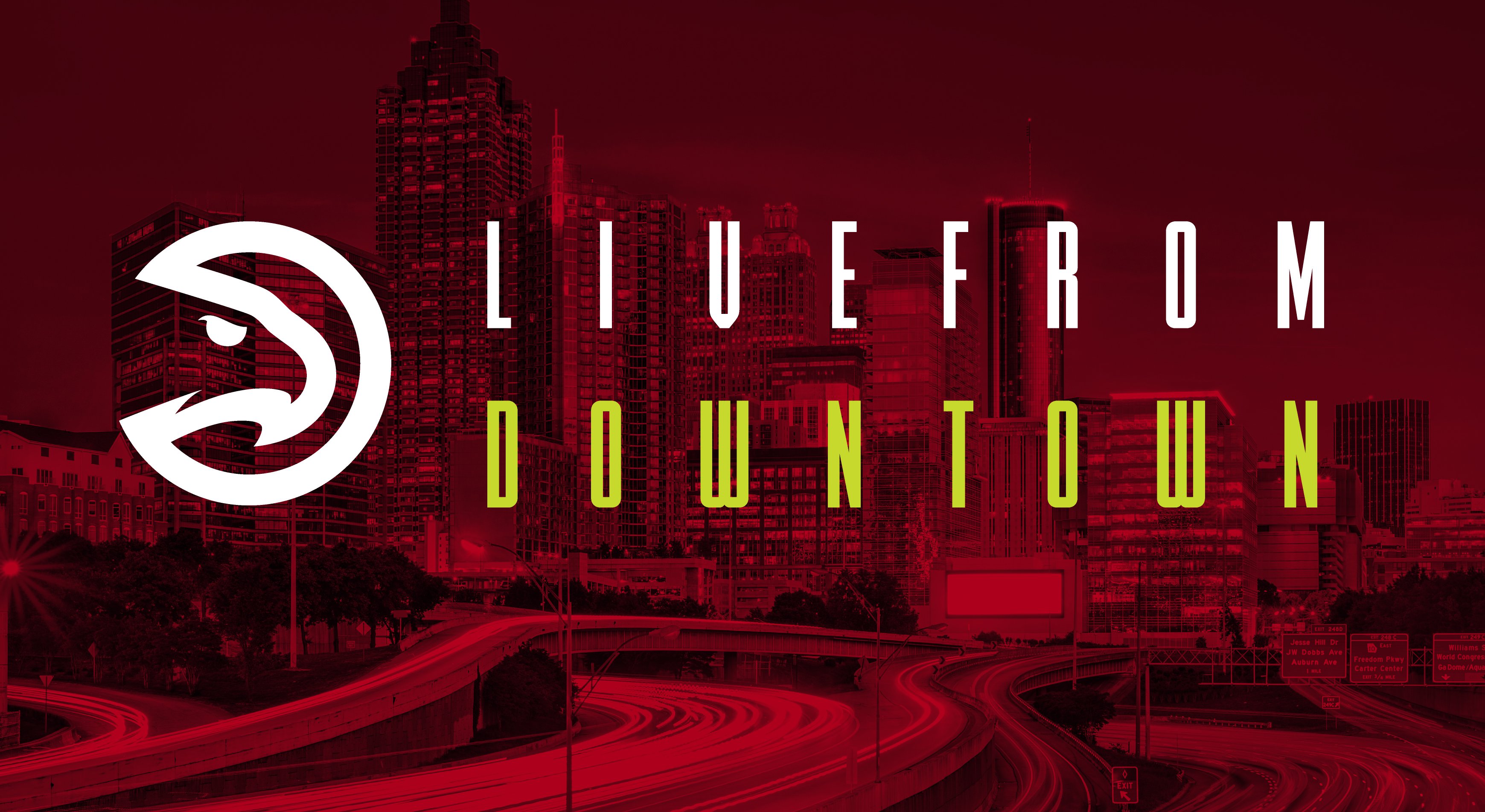 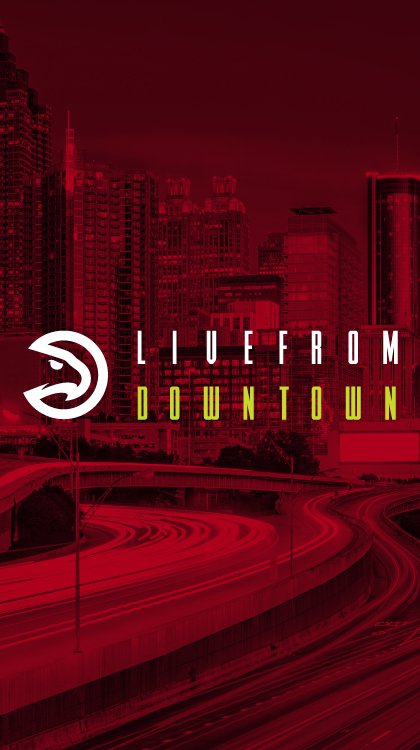 For 11-straight years, the Atlanta Hawks reached the NBA Playoffs. With mediocre records in the playoffs, it was time to reset and focus on building a team for the future. The 2017-18 season signaled the start of the transformation of the team. With other teams leaving the city and the downtown district experiencing a long decline, the Hawks and the pending renovation of the team’s arena Philips Arena created many marketing challenges. 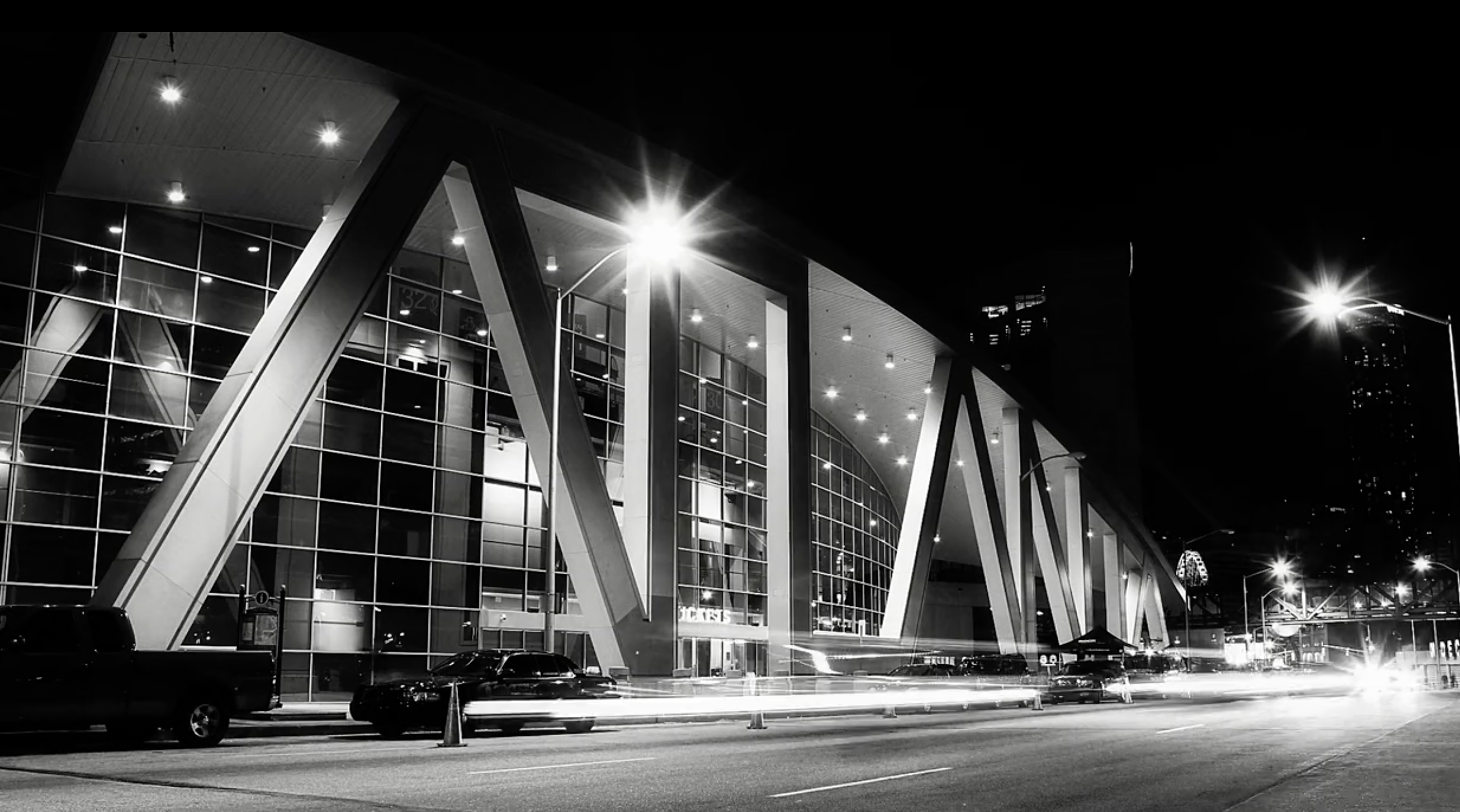 The Hawks' marketing department sought an advertising and communications strategy and plan that needed to address three items: 1) market a rebuilding basketball team 2) expand traffic to an increasingly burgeoning and revitalizing downtown district 3) excite the city about the second-largest arena transformation project in the NBA’s history — second only to the Madison Square Garden makeover in NYC.

This is the story of how Adrenaline rose to the occasion and delivered…Live From Downtown. 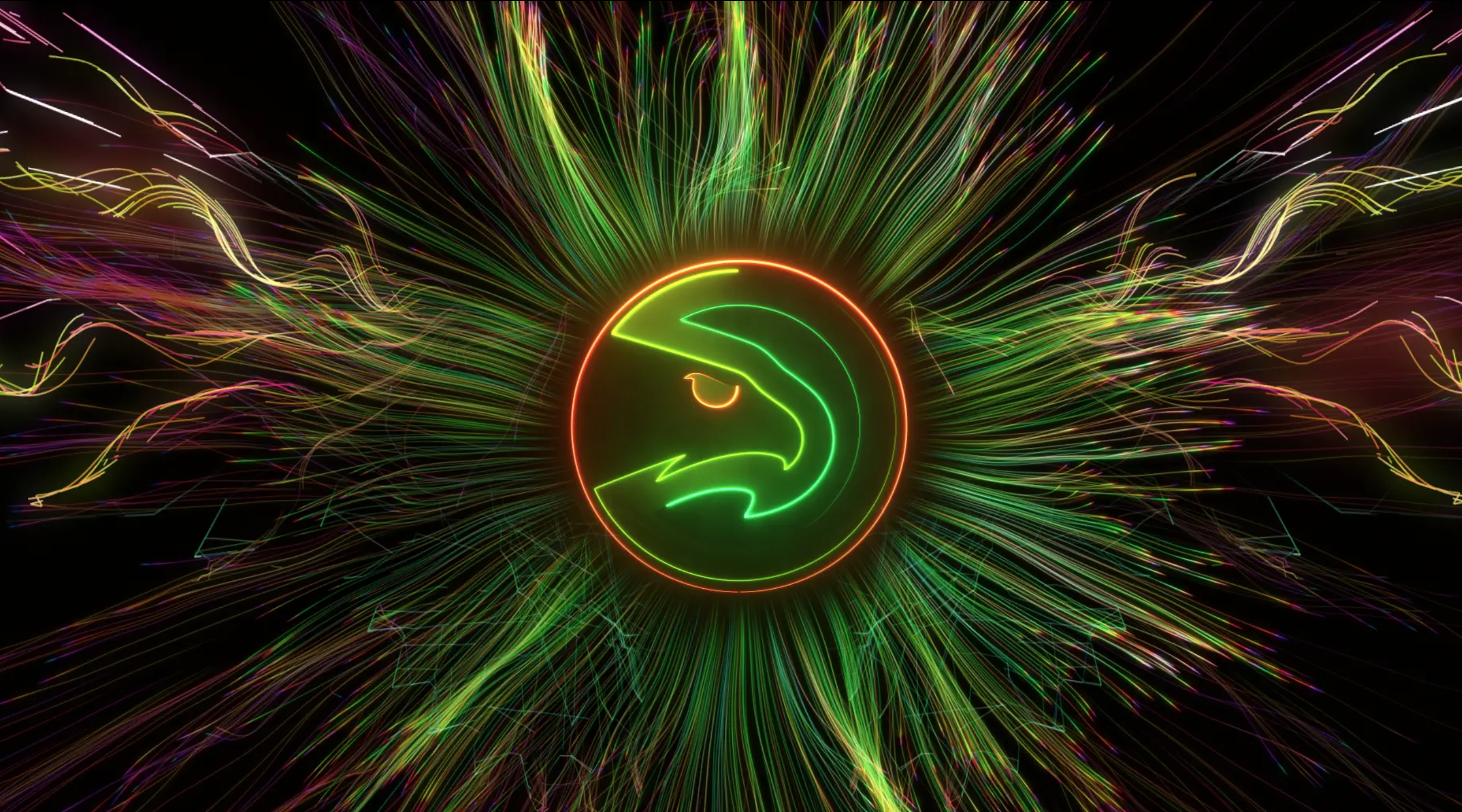 People are tired of watching life pass by them on 3x5 handheld screens. They want to see slam dunks with their own eyes and hear sneakers chirping on hardwood with their own ears. Watching live NBA basketball is an experience unlike anything else in the world. The Hawks’ Live From Downtown campaign promises everyone a chance to watch the game live and in-person.

It’s an invitation to smell the smoke lingering after fireworks or taste some of the best dining in the city. Staying at home can’t convey the feeling of the stadium shaking as fans jump in unison or the rattling of ribcages during a Jay Z concert. Live From Downtown is the promise that there will be no F.O.M.O.

Reflections of a Changing City.

Philips Arena opened in 1999. Nineteen years later, the all-new Mercedes-Benz Stadium, home of the NFL’s Atlanta Falcons, opened next door. The Live From Downtown campaign highlights the arena transformation, proving how the team and the City of Atlanta are stepping up. Live From Downtown became the catch-all campaign by which all marketing and promotion for everything downtown could live. 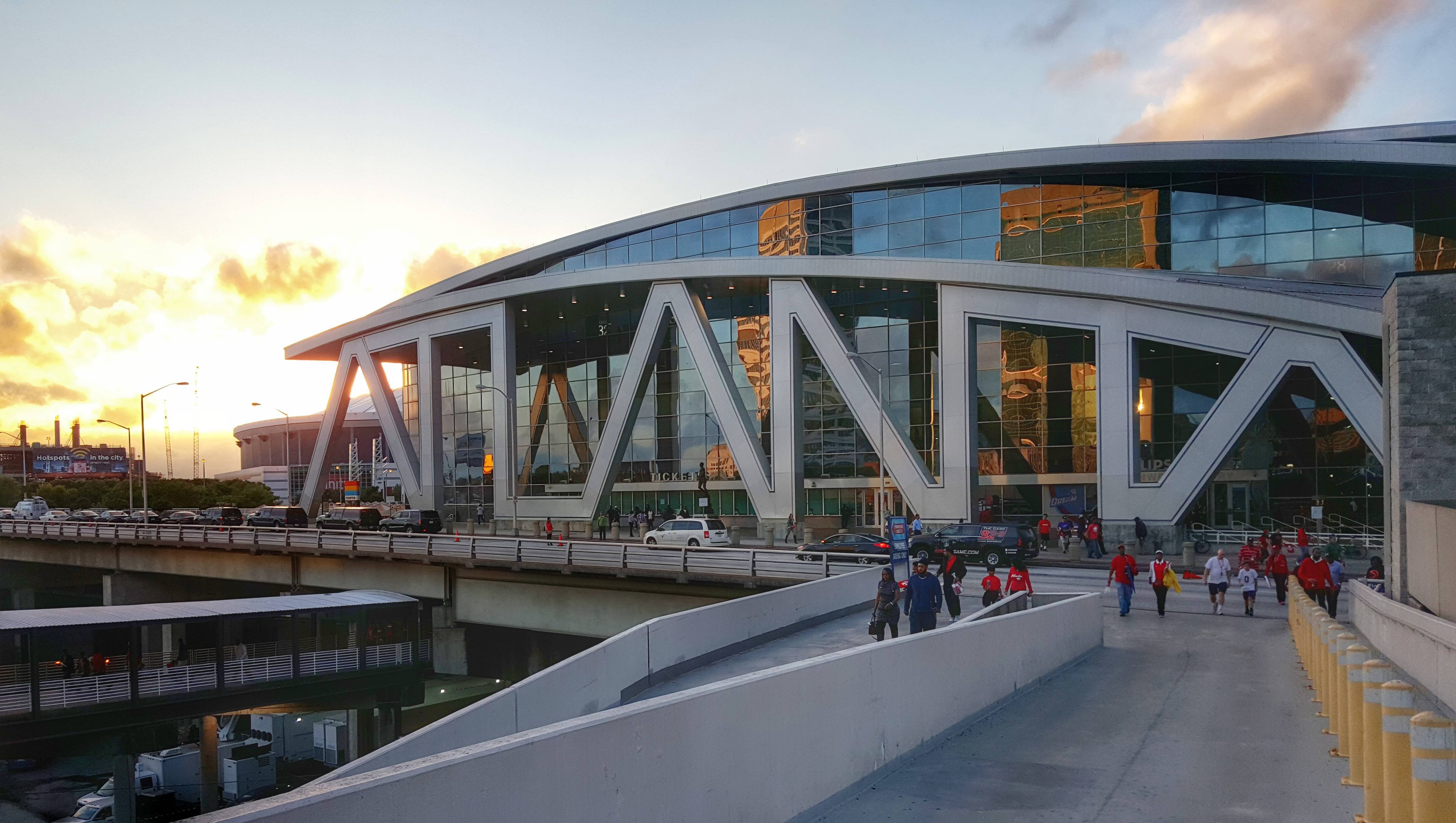 As the venue re-opens, the Hawks look to Live From Downtown to convey the arena transformation across Atlanta. Working in tandem with the Hawks' marketing team, Adrenaline helped strategize and write the messaging on Hawks.com as well as print, digital and outdoor advertising elements to outline the details and benefits of the campaign. Ultimately, the Atlanta Hawks’ remade home would also become the unofficial headquarters of southern hospitality and the capital of hip hop culture in the new south. 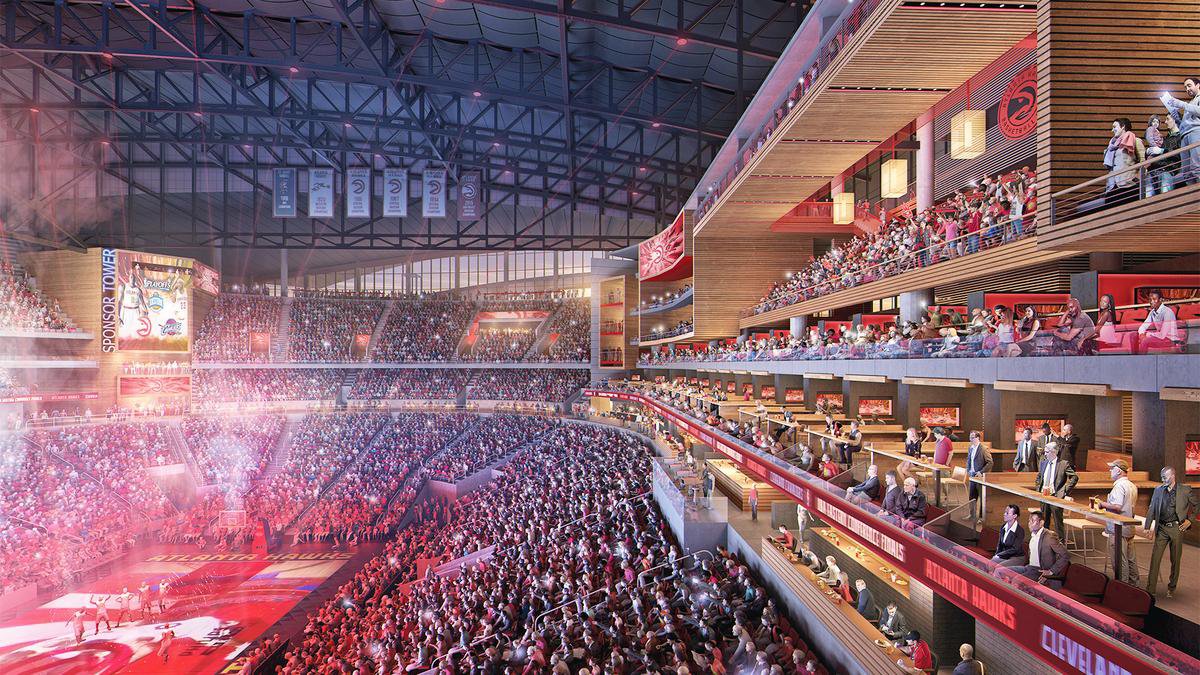 During the NBA league meetings in January 2018, the Atlanta Hawks presented the Live From Downtown campaign during its “Engaging Emerging Audiences” keynote session. Designated as one of the most successful campaigns targeting Gen Y in the league, data revealed that brand sentiment among millennials had grown positively since the campaign’s launch in October of 2017. 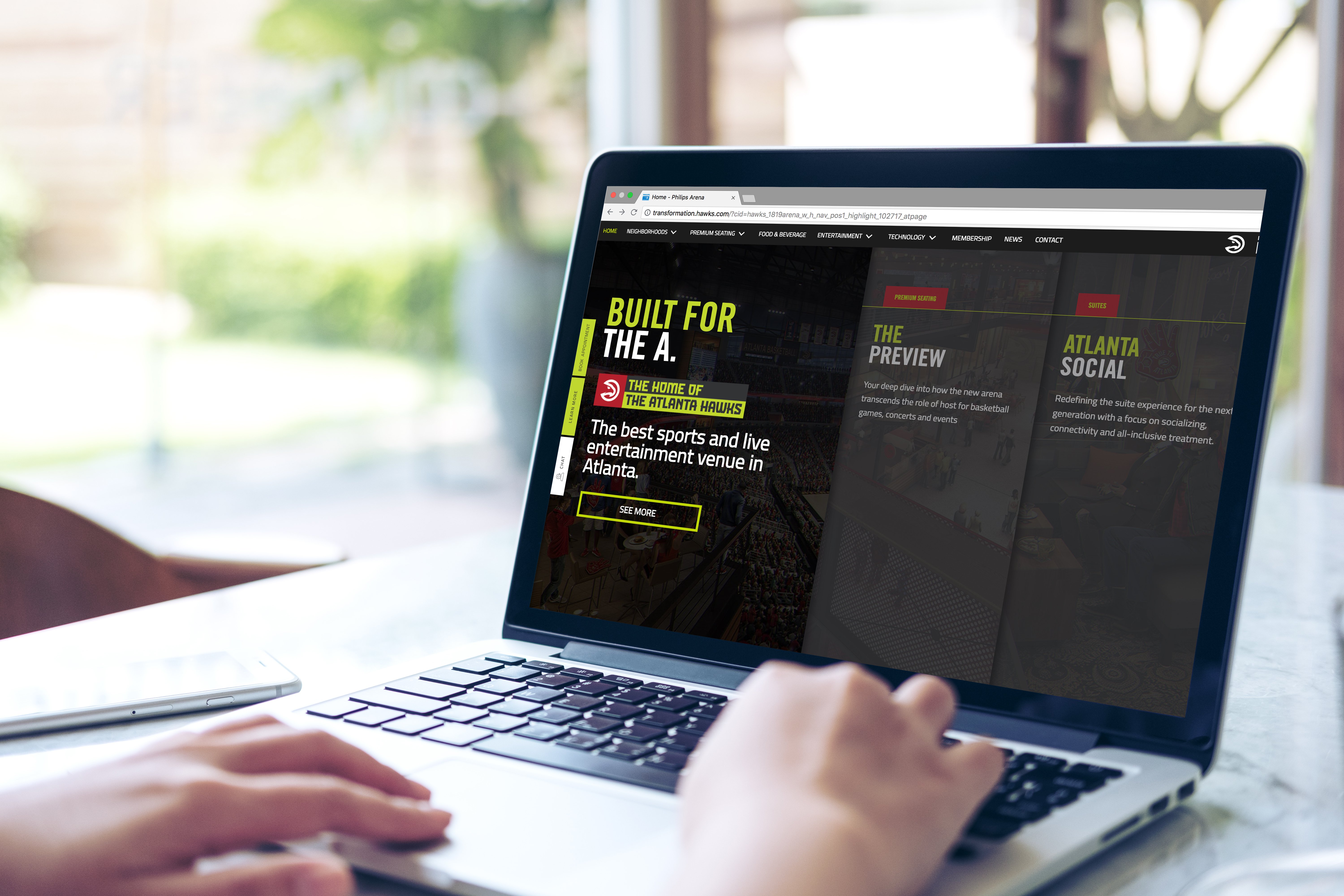 “Live From Downtown gave us a platform to reignite the interest in the team and our new arena. The challenge of selling a transforming arena, which has been a city landmark for over 20 years, and a team that lacked star power was a tall order. The Live From Downtown campaign gave us flexibility to market both assets, but also a strong narrative that reached fans and businesses alike. The results of this campaign were tremendous. We ended the season with one of our largest revenue seasons to date.”