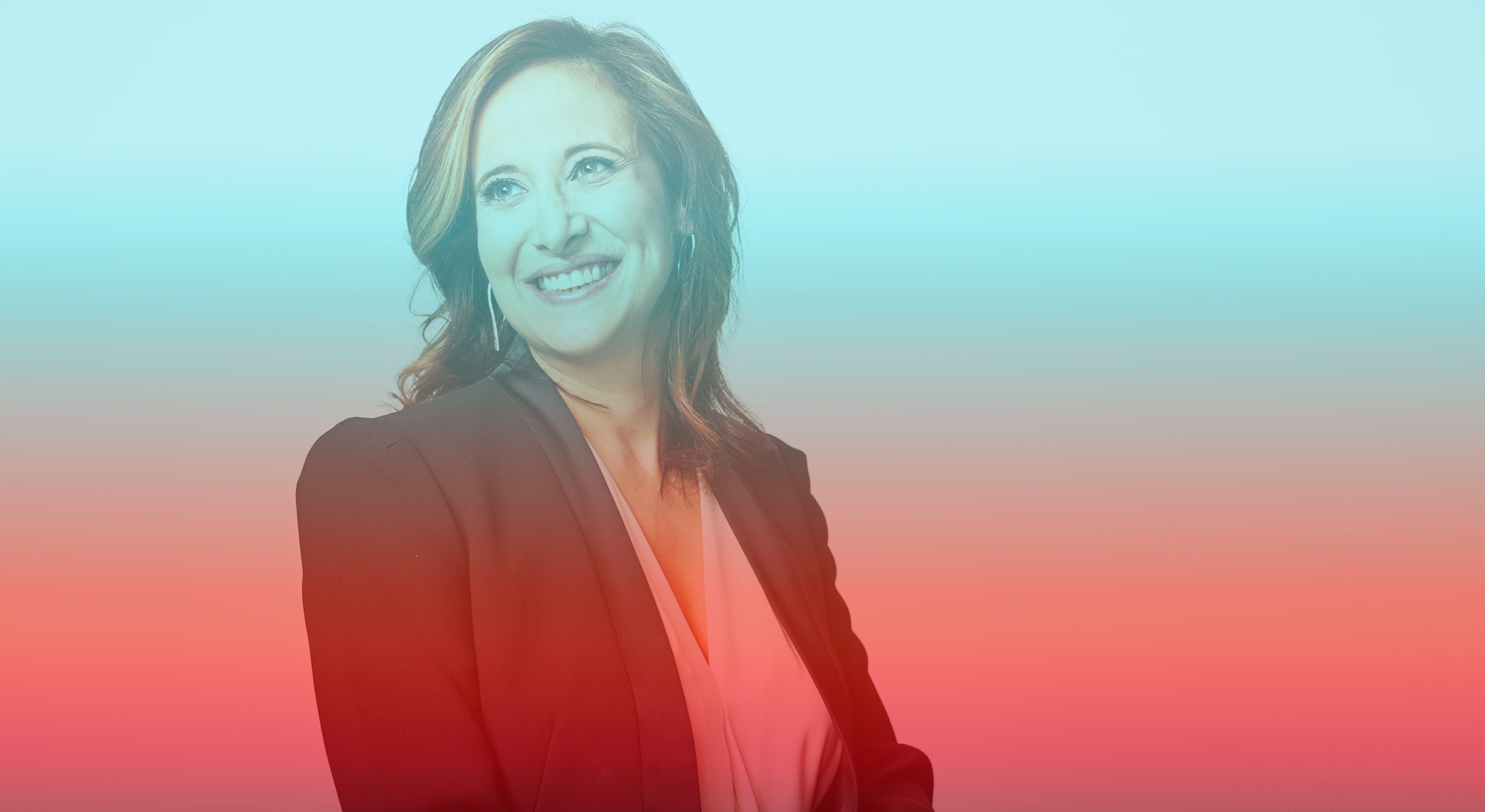 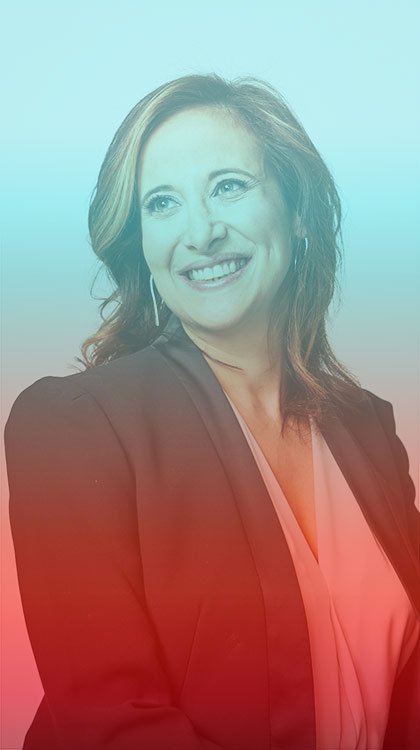 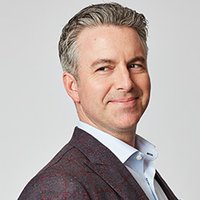 Tuesday, February 12, 2019 – For one bank brand, time has not been on their side. Since 2016, Wells Fargo has been plagued by scorn, suspicion and shame. Following yet another raft of federal fines in 2018, the mega bank began what would ultimately be one more stalled attempt at refurbishing its battered image. This effort last year sputtered because the Feds weren’t quite done with them yet. After hitting the pause button through the end of 2018, Wells Fargo has just launched what it hopes is a definitive roadmap back and the financial publication of record is laying out the current state of affairs.

In The Financial Brand article “Wells Fargo Unveils New Logo to Rebuild Its Battered Brand,” Adrenaline’s CXO Gina Bleedorn is tapped for her brand expertise. She describes their attempt as an opening salvo saying, “They are acknowledging internal issues and highlighting the ways the bank is beginning to address them, starting with their people. Without explicitly enumerating their mistakes and missteps, this campaign demonstrates that Wells Fargo knows how essential trust and credibility are to any financial institution — and that their top priority is to rebuild that trust with their customers.”

Gina describes their efforts as their opening chapter, as they have sustained work to do to regain consumer trust, much less affection. According to Gina, “They’re smart enough to know that saying ‘trust us’ and ‘we’ve addressed it’ won’t ameliorate public concern over their bottom-line credibility issues.” She goes on to say, “An ad campaign like this will only be successful if it actually represents a larger shift within the organization.” A decline in both processes and people, Gina states that Wells Fargo’s actions “point to a slow and steady decline in both operations and culture.”

Interestingly, in addition to advertising campaigns across numerous channels, Wells Fargo also used this opportunity to update its logo. Gina says, “The challenge with rebranding in a situation like this is that you could be perceived as trying to too quickly move past a scandal and not acknowledge the past.” She describes how Wells Fargo was right not to rush to a complete overhaul. She states, “In updating their visual brand identity – owning their past and showing an updated approach – which is aligned with the public-facing communications about their changes.” Will these efforts work? Only time will tell.

To speak with Gina or any one of our branding experts, contact us at info@adrenalineagency.com.