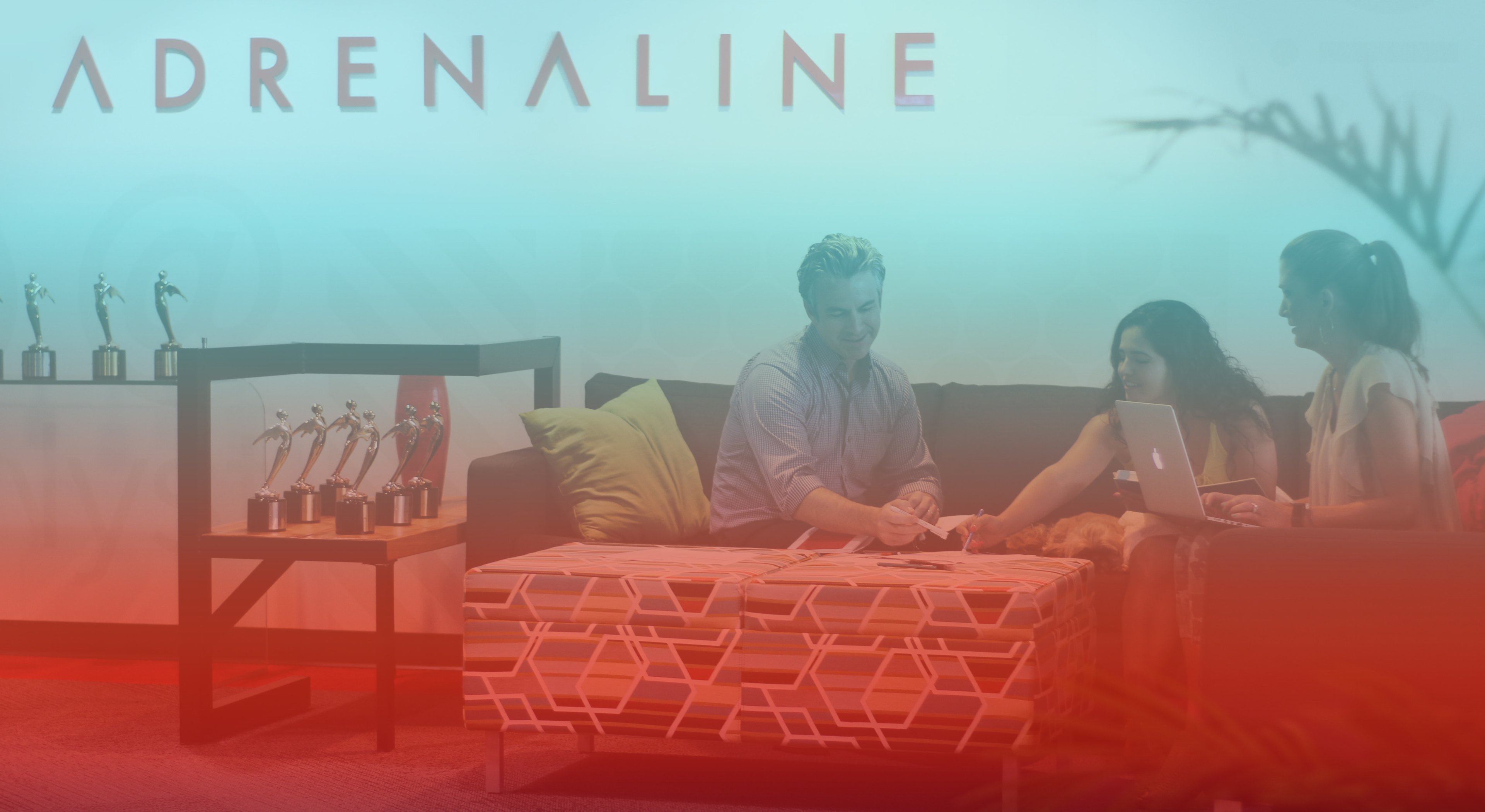 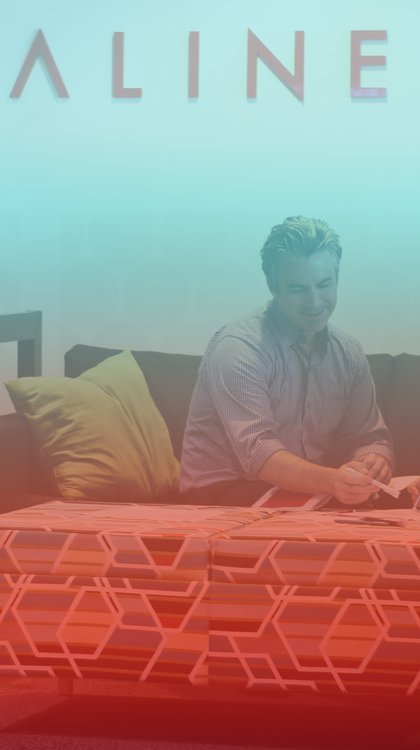 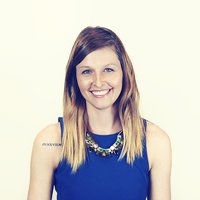 Who can saber a champagne bottle, lead a team of 120 during the week and still make his kids’ baseball game on Saturday? That would be Adrenaline’s own president, Sean Keathley. A focused, passionate leader, Sean has taken the agency from boutique to big-time over the course of a few years. A relative newcomer, Sean has become one of the city’s biggest champions as Atlanta has evolved as the inspired heartbeat of the South, and he’s now featured in outlet highlighting the best of Atlanta.

On September 6, VoyageATL published a feature on Sean Keathley, Adrenaline’s president, about the company’s rise from a boutique design agency in the 1990s to the creative force it has become today. Atlanta’s Most Inspiring Stories feature is intended to highlight the creativity, dedication and talent inherent in a dynamic, vibrant city like Atlanta. Adrenaline’s meteoric course parallels the city’s ascension as the creative hub in the Southeast.

In the article Sean says, “Since 2014, we’ve been on a rocket ship. I moved my wife and my two boys in 2013 to make our home here in Atlanta. At that time, Adrenaline had a small, boutique office in Sandy Springs. Now, four years later, we have a large office in Buckhead that we’re again bursting at the seams of. In those four years, we’ve made a transition from a boutique creative house to a full-service experience design powerhouse.” 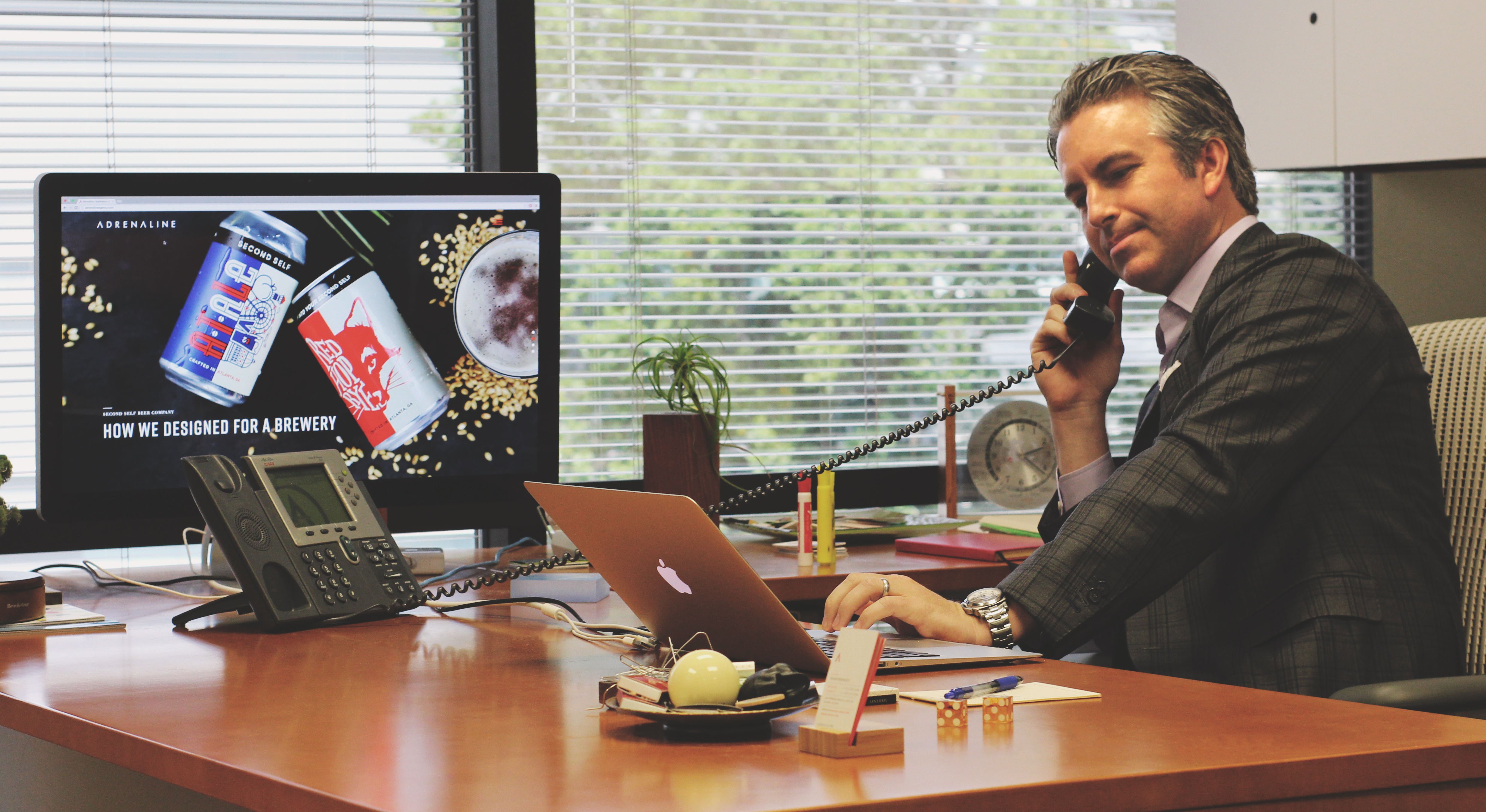 In addition to offices in Portsmouth, NH Adrenaline’s Atlanta presence has been central to attracting and retaining top talent with the city’s exploding creative community. Currently located in Buckhead, the agency’s expansion will soon require a relocation. “With no signs of slowing down, we’ll soon be looking to move again into one of Atlanta’s growing, revitalized neighborhoods – a real gem and the city’s latest success story.”

Describing the company, Sean remarks that “Today, we have a unique set of offerings under one banner that truly is a market niche – experience design. That means that we are always on leading-edge, finding new ways to bring a branded experience to life. We know brands have the ability to have an authentic human connection to people, and our job is to help brands build those real relationships.” Making experiences real is what makes Adrenaline tick. 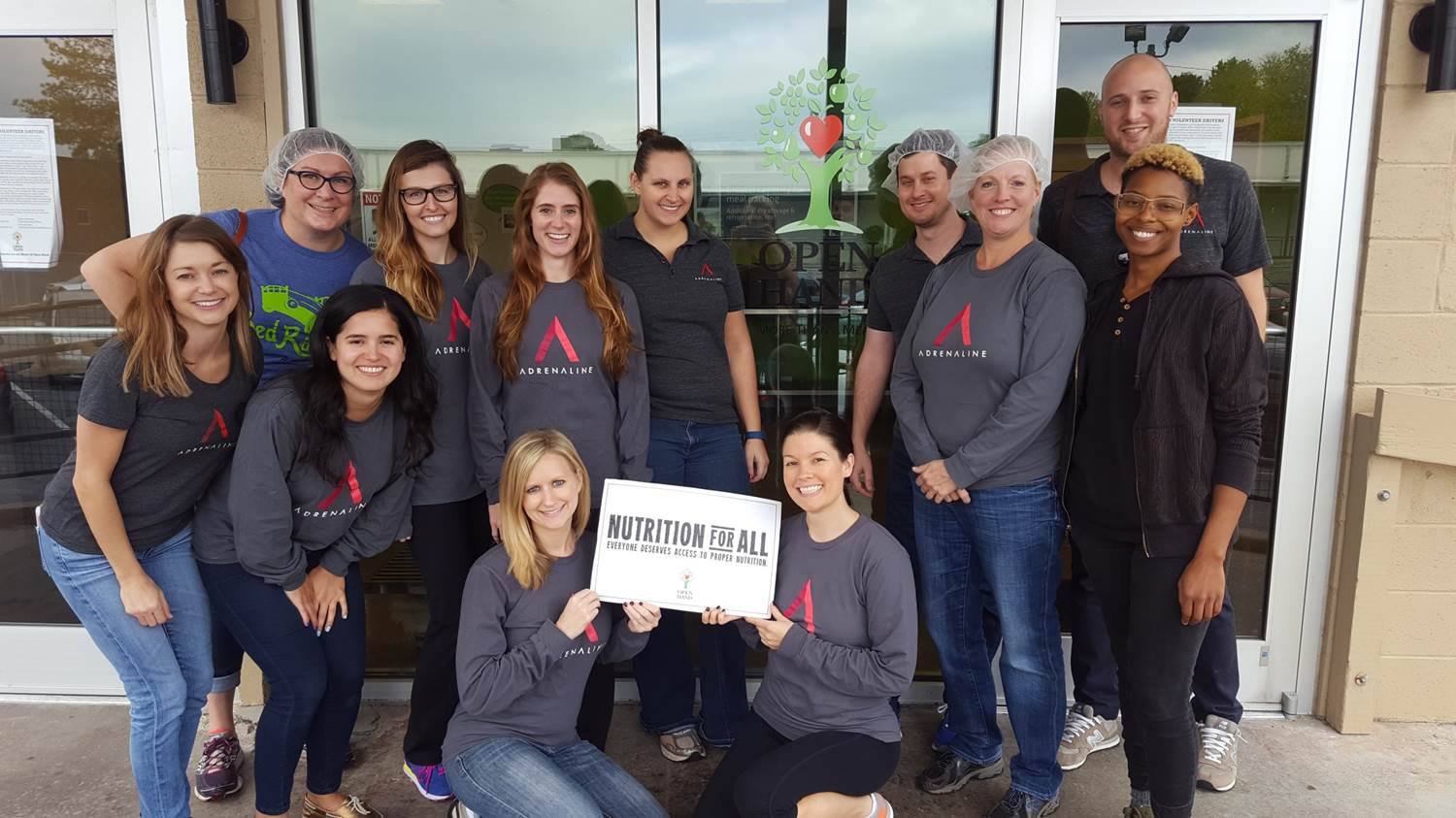 For more information on Adrenaline’s pioneering approach that orchestrates multiple channels of experiences into a cohesive whole, contact us at info@adrenalineagency.com.