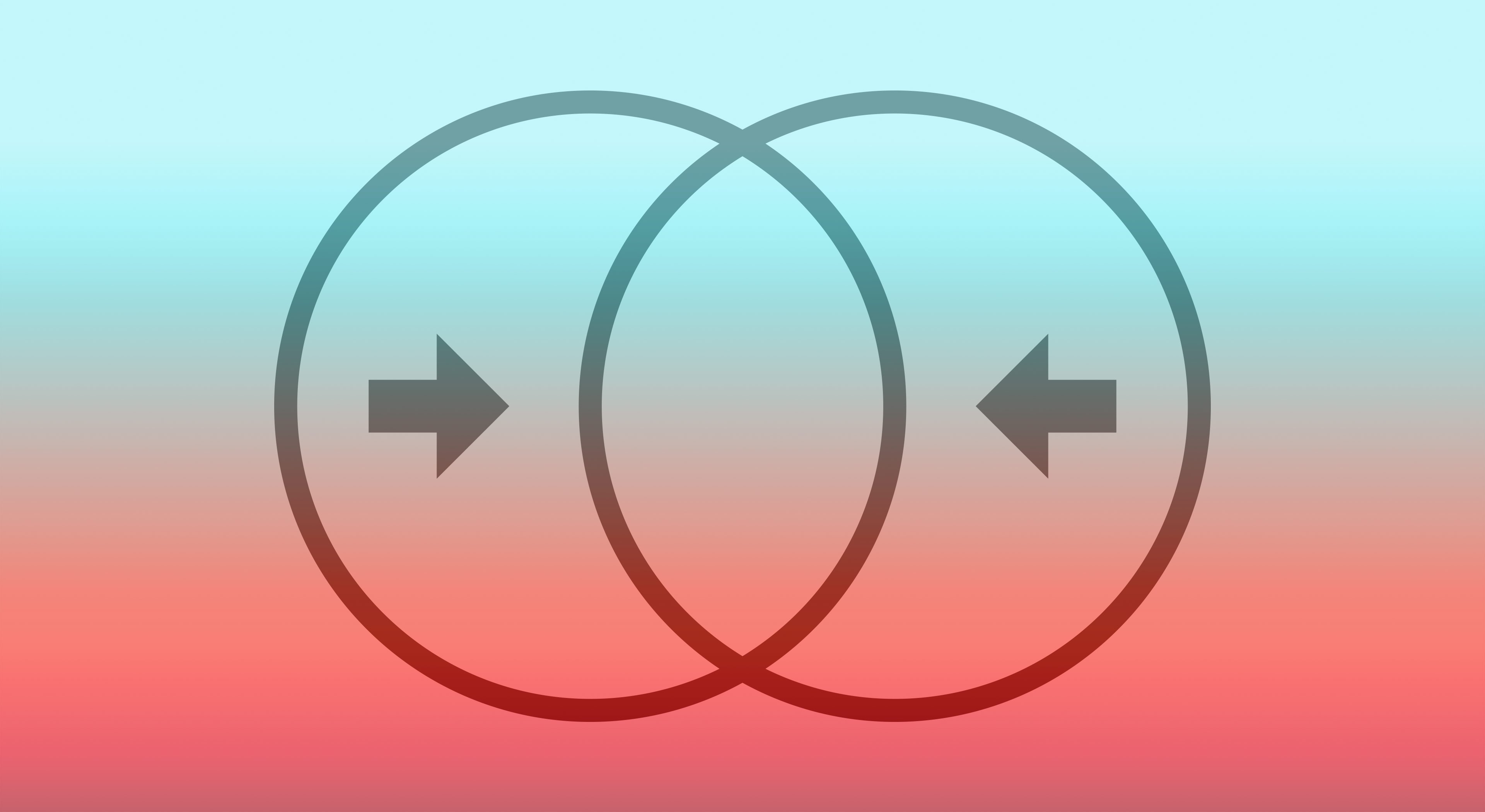 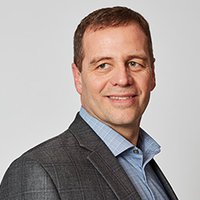 New opportunities and challenges from the M&A frontlines

With the news that a federal judge has just given the green-light to AT&T’s $85 billion bid to acquire Time Warner over the DOJ’s objections, Wall Street was immediately abuzz about the fight over another media property consolidation. Comcast has now made a hostile takeover bid of $65 billion in cash for 21st Century Fox, setting the stage for a bidding war with Disney and their already-inked $52.4 billion all-stock deal for the mass media giant. So rampant is merger and acquisition activity, MarketWatch and nearly every other financial media outlet feature a real-time news topic ticker of current M&A coverage. And it’s not just the telecommunications sector. In 2018 alone, big deals include Amazon and Whole Foods, CVS and Aetna, Michael Kors and Jimmy Choo, and Walmart and Bonobos, to name just a few.

“M&A is a tactic to execute strategy. It is not the strategy itself. Companies need to have a clear, well-defined strategy for their specific business vertical.”

All of this focus on M&A comes as no surprise, given that following 2008’s financial collapse M&A is often thought of as a shortcut to survival. The C-Suite may believe that merging or acquiring another company is a quick and easy way to thrive in the face of an increasingly competitive, saturated and low profit margin environment. But when done well, a merger or acquisition is often neither quick nor easy. The M&A process actually requires strategic thinking at its heart and planning, perseverance and patience to get it just right. To learn more from the frontlines of the M&A landscape, we sat down with Sean Keathley, President of Adrenaline, to have a robust discussion about industry sectors, trends and best practices in mergers and acquisitions.

“When companies can’t grow anymore, they look to mergers and acquisitions. This corporate trick can also be used to solidify market position, eliminate competitors, juice growth, and generally just expand.”

Instead of building a new service or product from the ground up, some companies choose to acquire or merge with another company that already has built-in infrastructure and market strategy, resulting in a faster time to market. M&A is one way to secure operations, product lines, customers, and industry positioning, but that doesn’t necessarily make it easy. A whole host of other considerations come into play. Sean Keathley says, “You could convince people it’s absolutely faster to acquire and it allows you to scale more quickly. In some ways that’s true. But it does come with more baggage and that is a reality people need to understand. Systems and culture integration and then the physical manifestation of change need to be part of your equation to define the value-add of buying versus growing.”

When people think of M&A, they primarily focus on products and services they can offer, but considering physical outposts is vital to market expansion and scaling, since most companies need to have a physical manifestation of their brand. Sean Keathley says companies should be looking at how to adopt and integrate two brands into those physical environments, especially retail. He says, “In the work we do, we specialize in helping clients make M&A become a reality. When done well, it can be economical and facilitate faster speed-to-market. For example, there are a lot of brands that don't have locations in growth markets, and so a very fast way to get there is to acquire companies that are already in that market. That's what we're seeing a lot of, especially in banking.”

Now that media mergers like AT&T/Time Warner have passed legal and regulatory scrutiny, we expect even more consolidation. But it’s not just in media we’re seeing a shift. Sean says, “We are starting to see some of the one-size-fits all requirements that came out of the financial collapse change. After 2008, the rules ensuring a bank was systemically valid and not at risk to fail applied to everyone. Now ten years later, legislators have agreed to look at asset classes differently, saying that a $25 billion bank can't take down the entire banking system if it fails. So, now the government doesn't have to scrutinize those like the nation’s biggest banks. Secondly, it’s a recognition that smaller banks don't have as many resources as the big banks have to comply with these regulations.”

Knowing why you want to merge is one piece of the complex M&A puzzle. Sean says, “When people think of M&A, they know a company has a lot of things to worry about. Often so much emphasis is on ROI, but not as much on employees. Even if it’s an acquisition, one corporate culture doesn’t really replace the other, and you have to look at how to align two cultures. You also have to retrofit physical spaces, all the way down to signage. Service gaps are also a major concern. You can’t go into a market with your new bank, if existing customers can't use online banking or go to their branches. In short, you need an overarching strategy that knits together all of the pieces into a cohesive whole. That’s what we’re doing: becoming an easy button for clients by project managing all the moving parts.”

Just when companies think they’ve got their fingers on the pulse of today’s market, change is nipping at their heels. Technology and the rise of the millennials disrupted every industry, but organizations can’t sit on their laurels relying on their millennial strategy. Sean says, “We are seeing a generation change across every industry. We know boomers are retiring with millions of people turning 65 over the next three years. We're seeing that change internally with succession planning and externally with market strategy. If a company has to decide what their five year plan is: do they want to focus on growth markets, enhance cyber security, and invest in mobile and AI? All of those things are coming. If the answer is yes, they have to build or buy the skill to do it. If the answer is no, they sell their company.”

Are you merging with another company? We’d like learn more about your specific challenges and help you develop a customized M&A strategy. Contact Adrenaline at info@adrenalineagency.com.