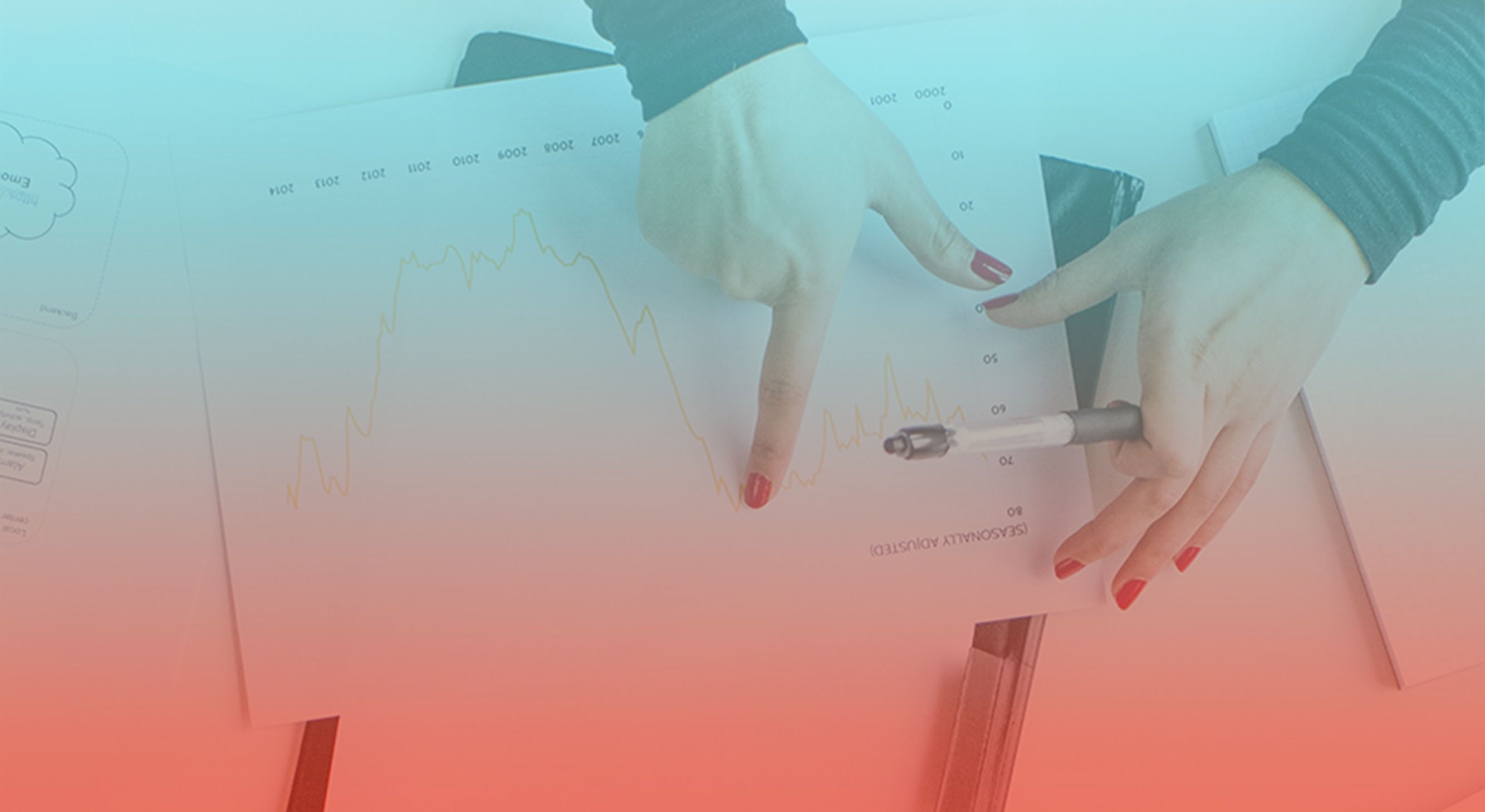 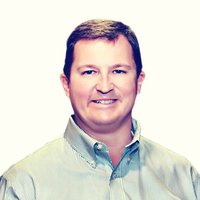 Data driven stories in the era of “quick read” content requires a commitment to laser-focused accuracy.

Exceptional marketers know that data is the spine of every great brand story. The influential backbone to intuitive customer experiences and well-informed decisions, data has the ability to shape and be shaped by a constant flux in popular opinion, customer needs, and buyer preferences.

“In order to build a well-grounded brand – be it retail or any other niche industry – data must be in command.”

However, using data to drive business and brand decisions also requires some heavy-lifting and careful consideration on the part of the brand builder. Now more than ever, mass media sources and “clickbait” pieces have cluttered our social media feeds and inboxes, with lists that wield judgment and crown its subjects winners and losers, kings or queens on a daily basis.

Lists like “10 Best Places to Raise a Family,” “America’s Friendliest Towns,” and “10 of the World’s Fastest Growing Cities,” might be a satisfying data “snack,” but these lists lack the nutritional value of a well-planned meal. These quick-read lists often fail to do data justice and frequently fall short of the true measure of data’s power to tell a textured, multi-layered story.

When we rely on news media, often motivated by clicks, reach, and engagement, we’re often presented with messy facts and figures that are confused and muddled with lack of context and texture. These “data dumps” become a confusing pile of percentages, mixed trends, and blended statistics that require much more reading between the lines to achieve true value.

Recently, USA Today posted one of these list pieces, called “Six of the 20 Fastest Growing Metro Areas in the US.” The data, illustrated by percentage changes and captured between July 2013 and July 2014, paints a confusing picture that audiences may struggle to understand at first glance.

A deeper dive reveals that the metro areas highlighted were a hodgepodge of both large and small metro areas, hardly a fair report as exemplified by the troubling comparison of The Villages, Florida to Houston, Texas. Rife with qualifiers, The Villages is, in reality, a developed retirement community north of Orlando with 114,000 people, while Houston, Texas is the 5th largest metropolitan center in the U.S. with just over 6.49 million people.

Zoom out from these data points, and we can agree that the numbers are correct in that these two cities show positively trending growth. However, when compared together, it’s clear that they are growing at much different paces: The Villages grew by 6,300 residents in 1 year, while Houston grew by 162,200.

Growth is indeed growth, but scale is a key player here, and if we ignore it, terrible things can happen. Readers who are looking to make informed decisions using these types of blanket statements run into the threat of making poor investments, underestimating market value, or building misguided real estate in the wrong place or the wrong time. Hardly the quicksand that any brand wants to find itself in.

“Poorly interpreted, data has the ability to skew not only perspectives, but possibilities for growth by brands.”

Tell the wrong story in the wrong way,  you risk a bunk attempt at connecting with the right audience. The question arises, then: how can we be better practitioners and interpreters of data?

To better understand data, it’s critical to know how data behaves. How is “growth” defined in context of the greater story? Does intentional growth look like more jobs, an uptick in innovative technology, newly built infrastructure, or other factors? What kinds of in-store retail experiences do customers want most – and where?

Location matters, of course, but data is the only way we can understand how factors like density, sprawl, and access influence potential for strong area performance. Ask more from data, and you’ll be surprised at what it can reveal and how it can inform.

Identify the segments within the greater story

Knowing your data means taking the initiative to identify the various data segments at hand. Data works well when several themes or objectives are defined upfront, so that by reviewing the data, you can use several sub-stories to help the story reveal itself.

When presented with a list or “sticky” piece of data making the Internet rounds, go straight to the source: here at Adrenaline, we pull data from trusted data sources like the the U.S. Government’s open data, Census Bureau and Bureau of Labor Statistics, tools like ESRI’s Business Analyst for data mapping, and trusted industry journals.

Data is most useful when it carries a specific message mindful of a specific target audience. What do they need to know, and why does it matter to them in the grand scheme of things?

At Adrenaline, we work with our clients in a Discovery phase to define brand and retail objectives, such as growth in an emerging market, or branch development in dense neighborhoods hungry for a client’s presence. When presenting data, we distinguish the differences between “lists” and offering precise research to give the data greater context.

Like operating heavy machinery or practicing an art form, data works best when it’s handled responsibly. Sourcing, collecting, and presenting data is just one way we help our clients make strategic decisions with 20/20 insight, and it affects everything from creative strategy, all the way to in-store operations.

“Presenting the right information, to the right people, at the right time is how we go the extra mile to uncover the hidden story behind big numbers.”

As data practitioners and brand strategists, it’s vital that we take the time to methodically uncover the numbers beyond our news feed. After all, they always take us farther than what we see on the surface.