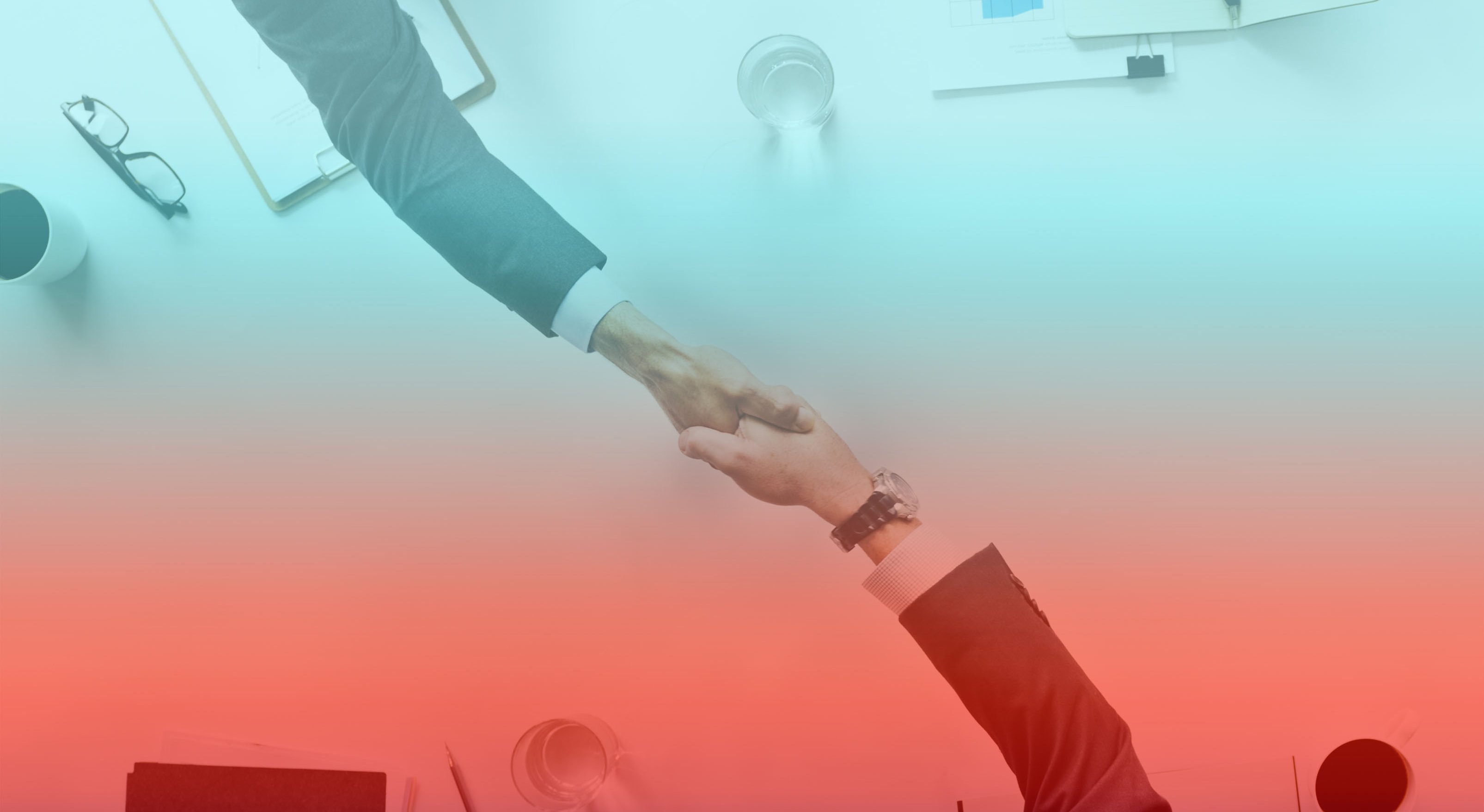 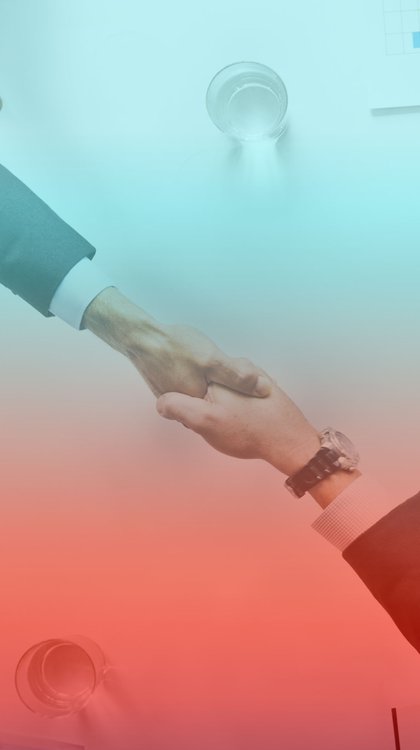 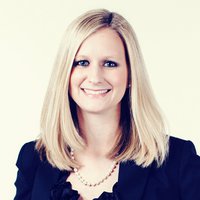 When the average consumer thinks of bank mergers, high profile examples like Bank of America, Wells Fargo, Citi, and Chase are often what spring to mind. These cases weren’t all a marriage of equals, nor were these mergers or acquisitions a distinct, one-time event. In fact, according to Motley Fool, “Bank of America was actually 35 separate companies in 1990. Even before the activity that took place as a result of the financial crisis, the banking industry has a long history of big M&A deals.” And they weren’t the only one. The merger mania that marked much of the 1990s took a hit during the economic recession of 2008 with less capital available to make these deals a reality. That activity has increased and expanded even on a global scale in the post-recession years.

Today, it’s not just large banks where mergers are heating up, either. As reported by the Wall Street Journal, the Federal Reserve ushered in new rules this spring that will allow U.S. banks with assets of $25 to $100 billion to negotiate bigger merger deals without a systemic risk analysis requirement. According to the article from March, “In approving the tie-up of two mid-Atlantic banks Thursday, the Federal Reserve made it easier for smaller bank mergers to be approved without a rigorous analysis of whether the resulting firms would pose a threat to the stability of the financial system. The change is unlikely to unleash a flood of bank deals. It does however come amid efforts to make life simpler for smaller banks and as the Trump administration is weighing a host of regulatory rollbacks in the financial sector.” 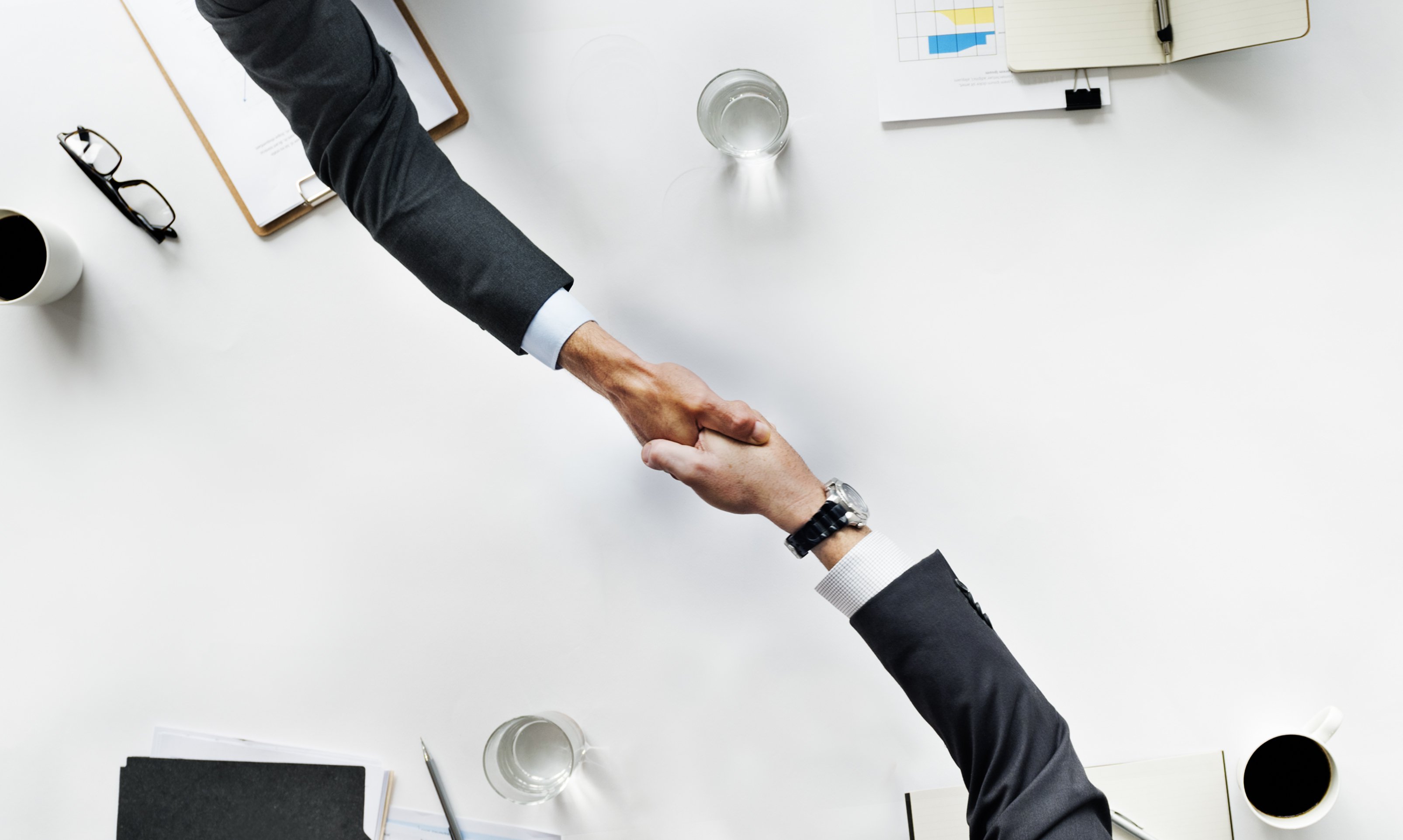 While mergers and acquisitions are most often viewed through the lens of big-money deals by finance watchers, there’s often a lot more going on than simply a big fish swallowing up a smaller one because it can. Bankers care what happens after a merger, and consumers care, because what’s more personal than personal finance? Customers have come to expect a certain level of service from their financial institution, and they don’t want to see that go away. They don’t know what the big bank with a new name will mean for their favorite tellers, the fees they pay, the convenience they expect or the branch they use. Believe it or not, these issues are actually at the forefront of the minds of the key players merging or acquiring other financial institutions - and they should be.

Geoff Walters, Managing Director at Adrenaline, works with financial institutions to execute rebranding programs following M&A deals. Geoff states that “In theory, financial institutions merge when they feel the synergy of the two entities creates an organization that builds stockholder value and enhances customer experience. In reality, mergers occur when one or both organizations can’t attain their financial and/or organizational goals without the assistance from another. Organizations with gaps hunt to fill those gaps or risk being swallowed by a more substantial entity. Gaps can occur in geographic coverage and/or within business offerings. Each opportunity should afford a more holistic and integrated offering in a cost effective manner.”

“In reality, mergers occur when one or both organizations can’t attain their financial and/or organizational goals without the assistance from another. Organizations with gaps hunt to fill those gaps or risk being swallowed by a more substantial entity.”

While it makes sense why banks would want to merge, how they do it makes all the difference for their success. Making a smooth transition from a brand communications and retail experience standpoint determines the success of the merger. Frank Beardsworth, Managing Director at Adrenaline, who helps banks develop and implement their brand and targeted customer experience following a merger or acquisition, says, “One of the biggest challenges banks have is minimizing customer attrition. The other major consideration is the process of merging the cultures of the banks; sometimes they can be very different. Understanding the context of these mergers is also important. Many of the executives in place during the 1990s and early 2000s who may have gone through a merger are no longer in key positions, so there is not a lot of experience at banks for implementing a conversion in their retail network – of particular key importance is how to staff and how to create efficient workstreams.”

“One of the biggest challenges banks have is minimizing customer attrition. The other major consideration is the process of merging the cultures of the banks; sometimes they can be very different.”

Brand equity is also a vital consideration. One might assume that an acquired organization will lose its identity during the merger. But that is not always the case. Walters says, “When organizations merge, especially between those where cultural differences transpire, it is paramount that the brand positioning, product and service offering, and expense reduction be done in a thoughtful manner. Given that, at times the acquiring organization is the one that drops its name and/or changes its positioning and culture as one the impetuses for merging is gaining brand equity. That is precisely what happened when Norwest bought Wells Fargo and Nations Bank bought Bank of America in 1998.”

One bank that had serious brand challenges following an acquisition was Santander – a Spanish bank – that purchased Sovereign – a U.S. bank and undertook a massive $200 million rebranding effort of over 700 locations. One of the top five banks in the world, Santander wanted to get a foothold in the U.S., but the brand couldn’t simply bring the home bank’s Spanish ideals and culture into a U.S. run organization. Walters says, “The bank had to calibrate a culture shift within their branches and focus on deploying the new brand internally and externally. Santander understood they couldn’t just jump into the U.S. market and do business the same way they’ve done in Spain or in other parts of the world. We helped them create and implement new environments and experiences that would be more in tune with the U.S. customer expectations.” 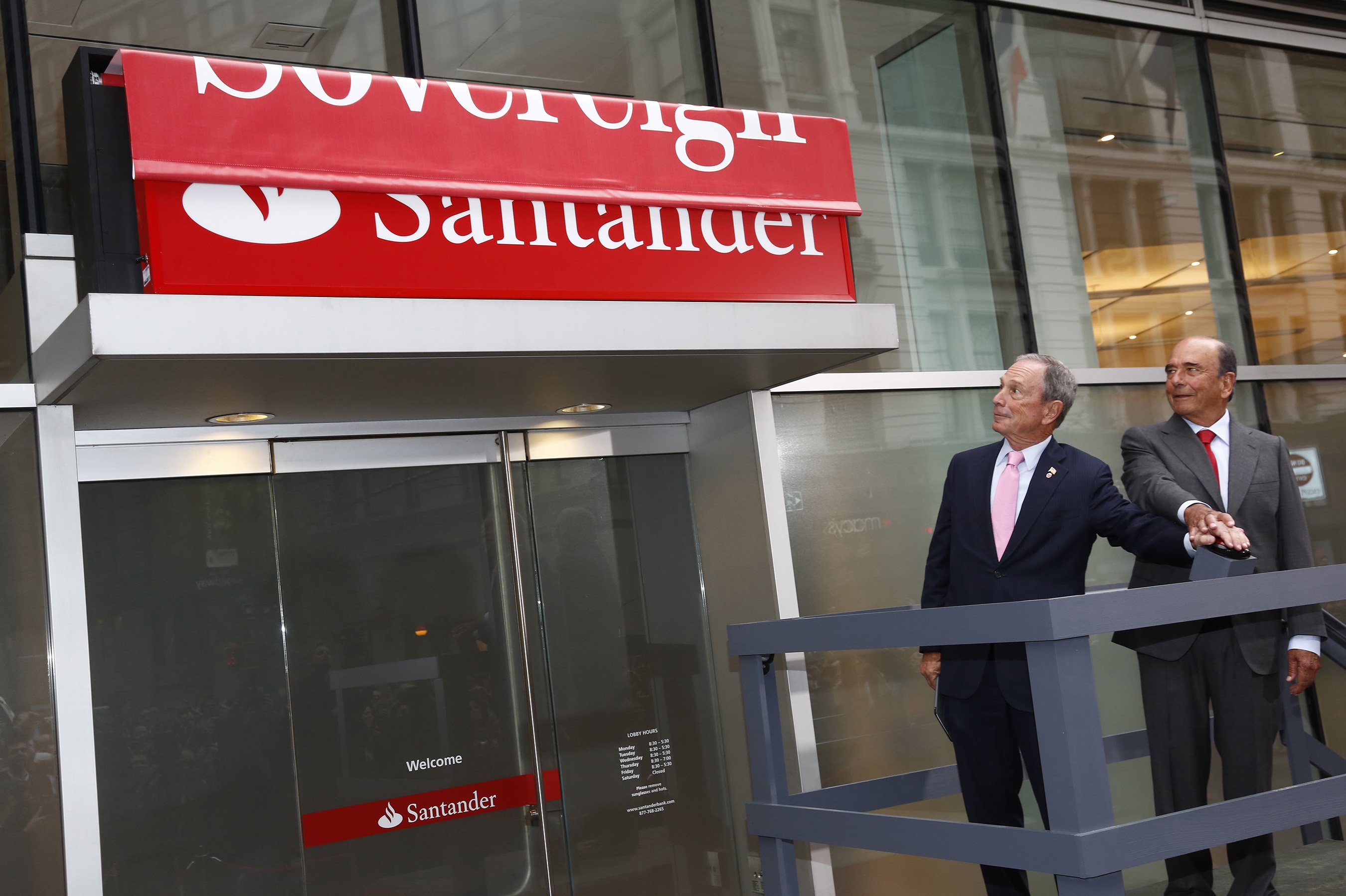 What’s the most important thing for banks that are merging to keep in mind? Expertise matters. Since many banks may not have key employees who were part of transitioning their banks in the past, bringing in a partner company that is outside the organization often helps smooth the choppy merger waters. Beardsworth says, “When banks bring in an outside expert, they are ensuring that a facilitator with an eye on best practice will help inform good decision-making. When we come in, we aren’t as concerned about the political environment at the bank. We focus on taking on the role of the mediator. Often times, we just become that resource for banks and help them solve their internal misalignments and the challenges they may have with getting the new brand approach and culture implemented.”

For more information about best practices for mergers and acquisitions, contact Adrenaline at info@adrenalineagency.com.