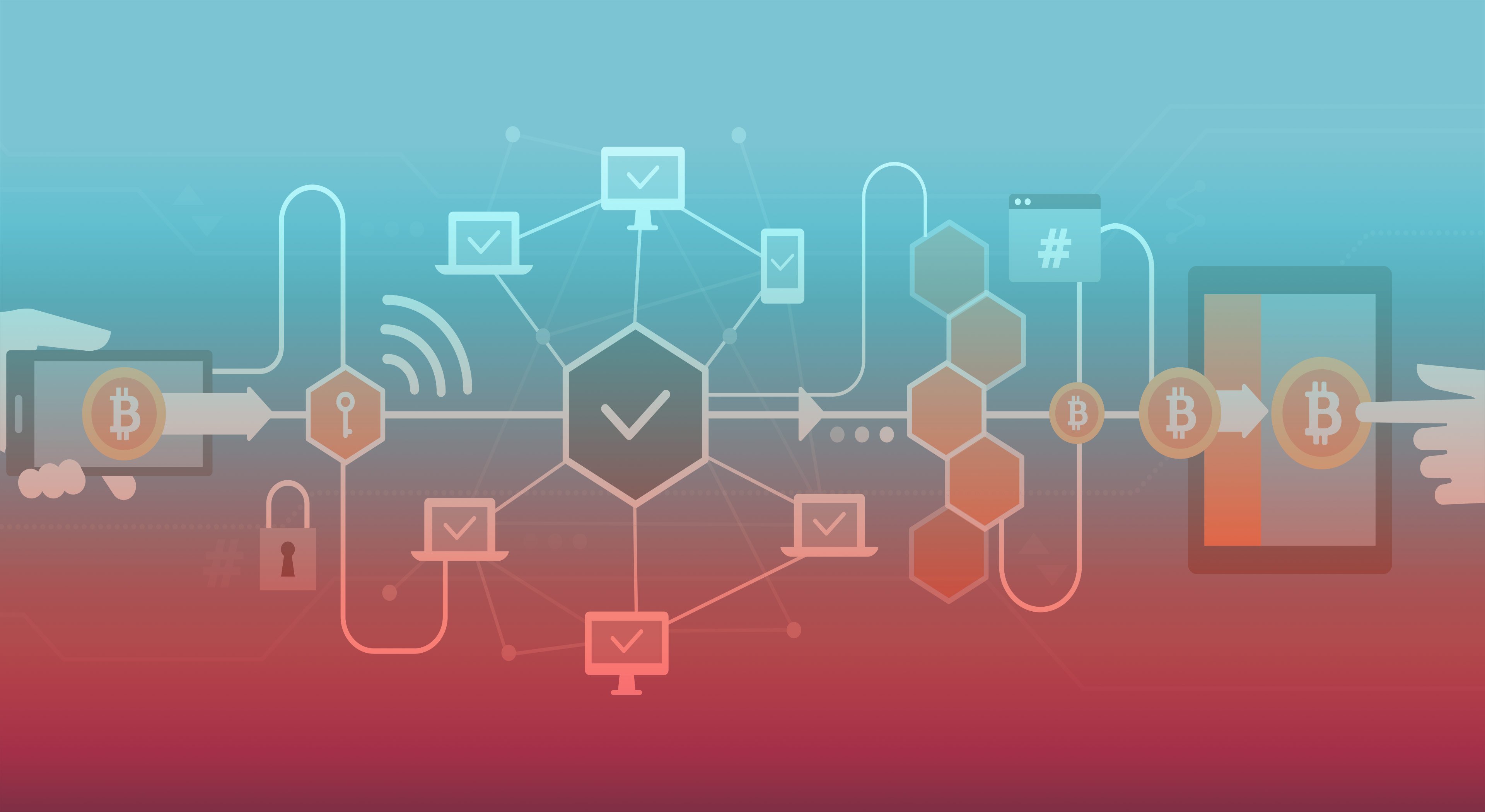 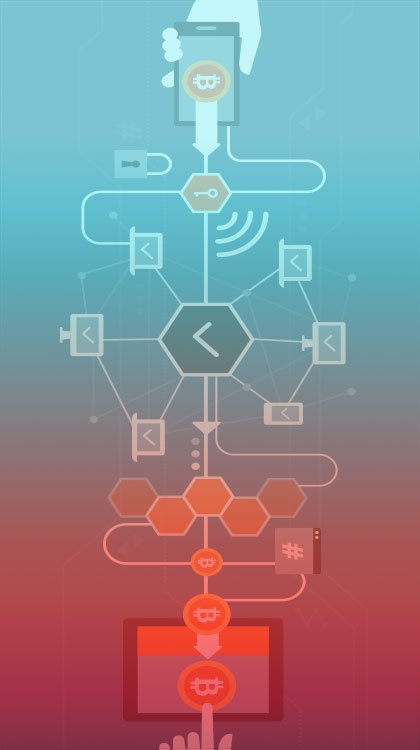 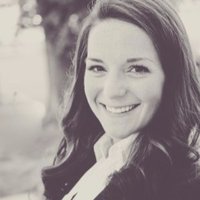 The way of data technology and transactions in the coming decades

When we examined blockchain technology last year, we noted its power and promise to revolutionize our concepts of encryption and security. In fact, the venture arm of Santander was recognizing at least 20-25 areas at the time where Blockchain could be deployed, describing blockchain’s prospects as creating, “a world in which parties can effect transactions securely without banks, stock exchanges, or payment processors is a very different one.” Now a year later, we are revisiting the status of blockchain to see what’s changed and what’s still to come. Despite some big banks and retailers dipping their toes in the water, blockchain has yet to make a big splash.

While most people have heard of cryptocurrency, they may not understand the difference between bitcoin and blockchain. Given the challenges we outlined in Catching Up with Cryptocurrency a few weeks back, it’s no wonder that blockchain’s star has yet to rise. Known for its volatility and a way to get around traditional payment methods, bitcoin is still struggling for legitimacy. Likewise, blockchain – being the technological backbone to bitcoin – has its work cut out for itself in staking its own (separate) claim. Often conflated as the same thing, bitcoin and blockchain are viewed as identical twins, when they really should be viewed as cousins who work together.

What is promising, however, is how seriously academia is taking blockchain. As we discussed, universities are already delivering with 42% of the world’s top-50 universities offering coursework on blockchain technology or cryptocurrency economics, but some universities are taking it even further. Responding to student demand, forward-thinking institutions like NYU are not only providing serious study in blockchain but offering majors in it. The university expects the technology to become so significant that it wants its students to be able to develop the skills to drive what could breed new industries. As such, NYU plans to partner with innovative practitioners, like fintech companies, to round out student study. 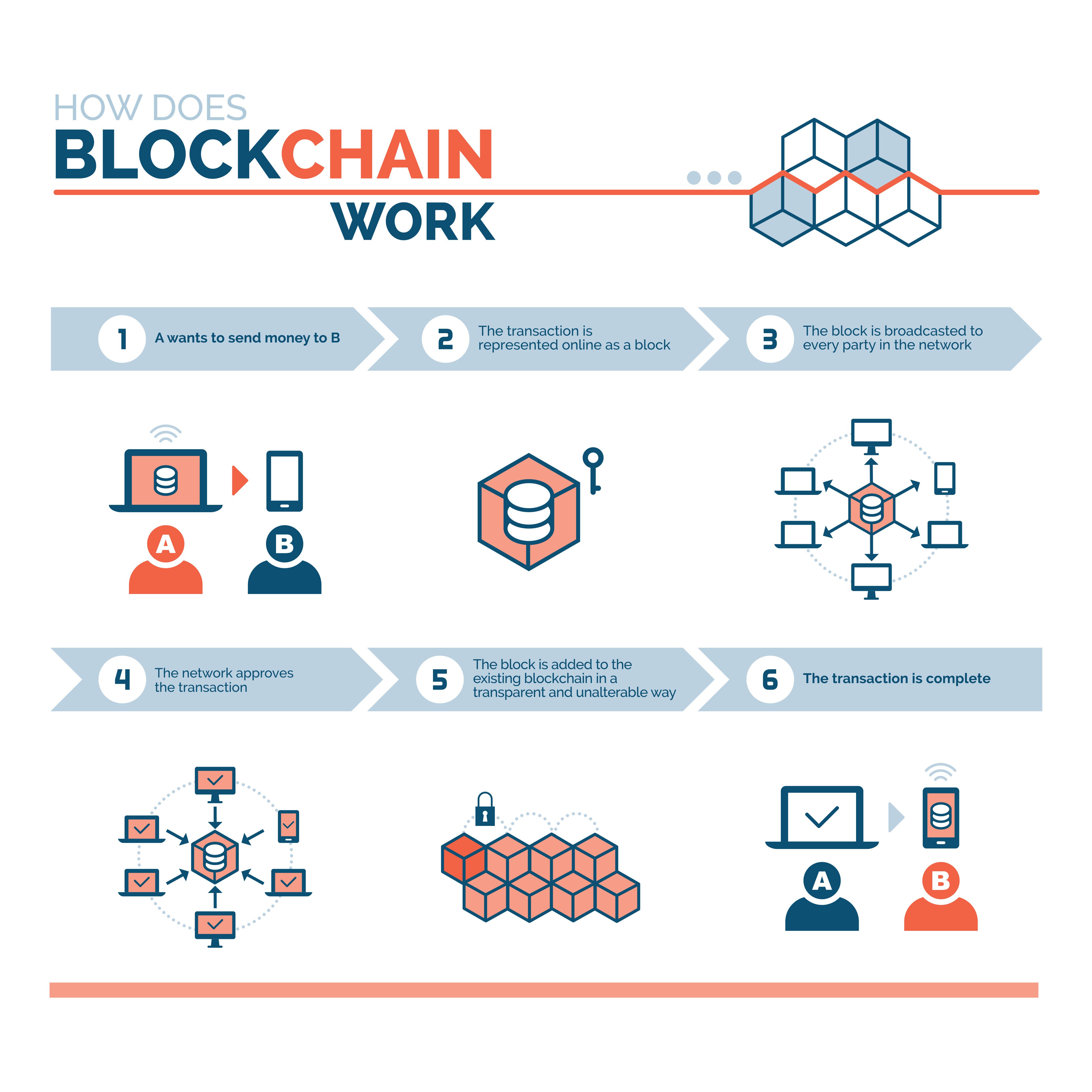 As a technology backbone, there’s really nothing stronger than blockchain. According to an influencer and thought leader for Forbes, blockchain is actually a superhero, doing everything from revolutionizing supply-chain and logistics to modernizing brand communications. It can even revolutionize what futurists are calling smart cities that deploy information and communication technologies to empower their citizens. Anyone remember the Jetsons’ Orbit City? Other experts are discussing disruption of entire fields. Advertising, for example, requires detailed planning, programming and protection, and blockchain is the perfect tech to help wrap it all up with a data privacy bow.

Investing in the Future

What we’re still not seeing become reality during the last year is the rollout of real, practical uses by companies writ-large. Still theoretical for nearly everything except bitcoin, blockchain sits off camera waiting for its close-up. While use cases may be ETA, a new survey shows business spending in blockchain has not slowed in 2018 with investment up to $ 1.7 billion. The industry most responsible for that spending? Financial. Given the great volume, “Financial services is still the main industry testing blockchains as technology promises to ease transactions and reduce errors.” In the financial services sector alone, annual spending on blockchain rose 70% this year.

While blockchain may not be ready for primetime at the moment, many are still bullish on its prospects, especially in supply-chain, data management and financial services. As of this writing, the largest bank in Poland is poised to launch a blockchain document management platform any day now. Other industries are also imagining the possibilities. In healthcare, blockchain married to patient data could revolutionize patient experience and outcomes as the industry moves from service-based to value-based care. While blockchain awaits more practical applications, the biggest outgrowth of this tech may just be transparency. The unalterable, unimpeachable “chain” in blockchain is its biggest strength lending credibility to any institution deploying it.

For more information about our expert analysis in banking, healthcare and retail markets, contact info@adrenalineagency.com.