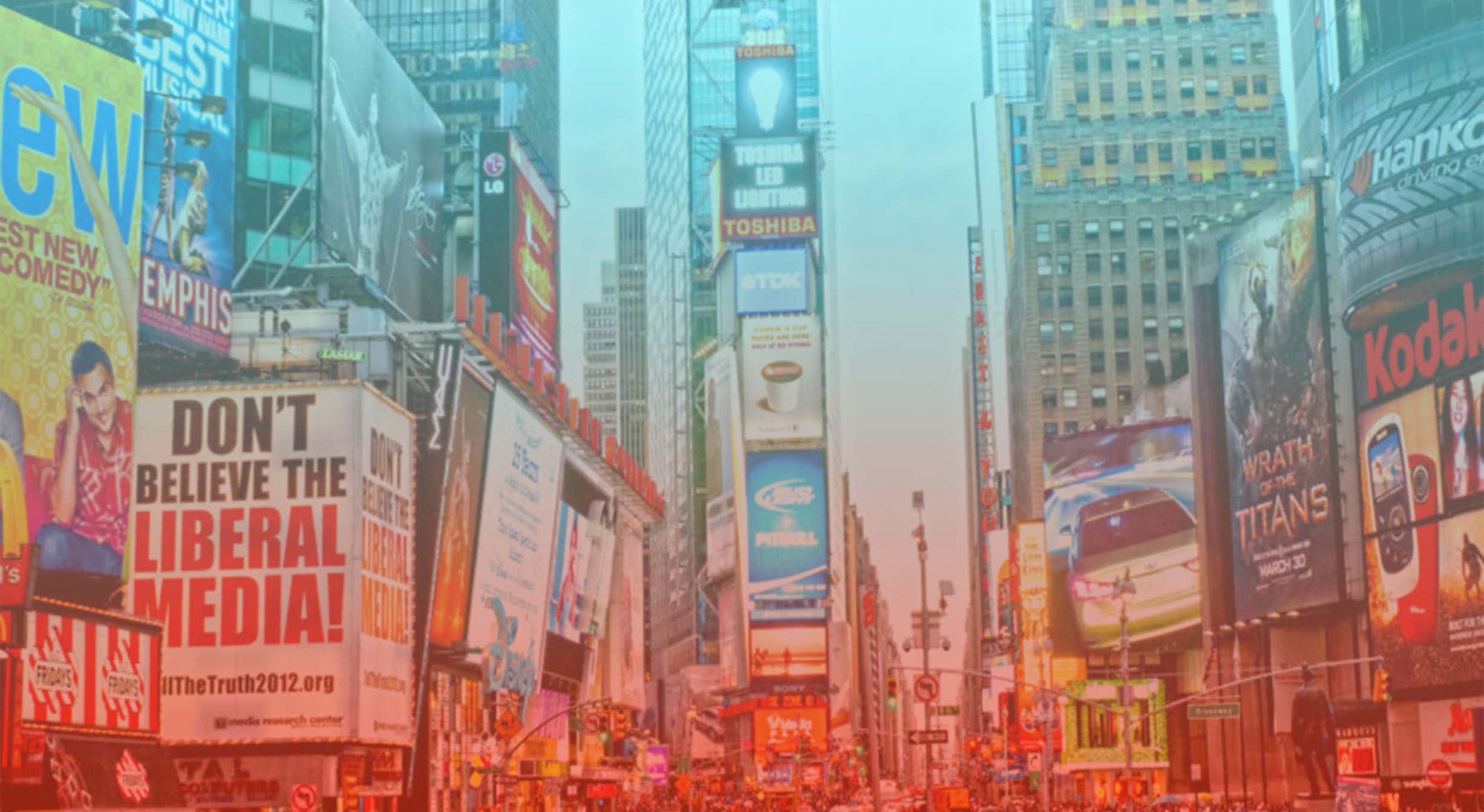 Branding
AND THEY SAY WAR ISN’T PRETTY: THE BRANDING BATTLE OVER COLOR 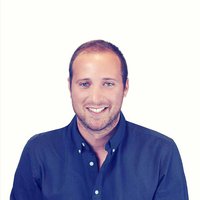 If you’ve been paying attention, you’ve noticed the signs of warfare. Trickery. Lawsuits. Stolen identity.  We’re in the midst of a branding color war.

There was a time when color, as used in brand identity, was a non-issue, especially a non-legal issue, but those days are over. “A color war is exploding,” says  Colormatters.com, an online resource for color superfans. “And the use of color is generating unprecedented lawsuits.”

That’s right. Although a corporation can’t copyright a color, it can trademark one if it proves the color represents its brand.

For example, in 2013 we had the resolution of Nestle v. Cadbury, a delicious little 10-year lawsuit that pitted two chocolatiers against each other over the use of a specific shade of purple. In 2010, the University of Texas blocked two “useful” iPhone apps because UT’s signature Burnt Orange was prominently used in their designs. And in 2014, petroleum giant BP lost a 12-year battle to trademark the shade of green used in its logo and on its gas stations.

So what gives? Why all the fuss over color?

Right or wrong, these lawsuits are a reflection of the public’s broader awareness of the branding principle that color has value — a lot of value. “Along with the form, texture, and scale of the package, color instantly draws the eye and begins the deliberation process of whether or not to make a purchase,” says says the Pantone Color Institute, creator and gatekeeper of most of the colors we use today.

“…color instantly draws the eye and begins the deliberation process of whether or not to make a purchase.”

But with these corporations snatching up all the colors, some worry that in a few years, life may be pretty dull and colorless for the rest of us.

Color Me Bad. Make Me Feel Something

There’s an emotional and psychological response to color that can be harnessed by a brand to communicate its mood and tone, and endear itself to customers. As Adrenaline executive director Gina Bleedorn wrote in the blog post Ascending The Brand Food Chain, “Neuroscientists have estimated that 95 percent of human decisions are made with the limbic part of the brain that responds to emotional stimulus.” This means that brands today must create an emotional experience for customers.

The right color can be extremely powerful. Take for example the color Bright Rose, which was chosen by the United Nations Women’s Solidarity Movement for Gender Equality to represent it’s “HeForShe” campaign. According to Pantone, Bright Rose, which is a fiery shade of magenta, walks a fine line between red and pink, as well as between male and female, making it the ideal shade to speak to the elimination of gender inequality.

In this case, color stands for a huge idea: equality. That has real value.

What Side Are You Fighting For?

A cynical observer of the war over color could say it’s about a lot of things: greed, entrepreneurial litigation, monopolistic branding. But like most wars, it’s more complicated than that.

On the one side are the purists, the ones who believe all colors belong to all people. On the other side are the litigious corporations that use color as a means to shut down competition and extract money from unsuspecting organizations. Think of these corporations as poachers, collecting intellectual property pelts in the courtroom. These are the two extremes: free-for-all and the money grubbing interventionists.

Many of us feel that the proper solution lies somewhere between the extremes.

While color is a big part of design, it’s the interplay of design and color that matters.

“For designers, we want the freedom to use any color that exists, as long as we aren't using it in a deceiving way and copying someone else’s design esthetic. Branding is based on design, not just color.”

“Brands aren’t recognized by color only. It’s based on design, voice, and the perception of others. It’s understandable that brands want an ownable color formula, but as designers, if we aren’t able to use owned colors, our designs will suffer.”

How do you see it shaking out? Let’s keep the conversation going. Use #colorwars and share your thoughts.